The modern world is full of advertising. It's everywhere you look.

So much so that it’s thought we often see up to 5000 ads every day.

You might be surprised by that number. We were when we first read it.

But the 10 or so you do remember have hit a spot. They’ve done something that makes you remember them.

Cadbury’s latest campaign, Donate Your Words, was one that hit a spot with us. So much so that we’ve written an article about it.

The Donate Your Words campaign was designed to draw an emotional response from you.

Cadbury’s have collaborated with Age UK to support the donate your words movement.

It definitely makes you think and the statistics they use are powerful too.

Cadbury’s want to shock you into action. That’s the main reason for using emotional content.

How to use emotions in marketing (short introduction)

When the audience connect with an advert emotionally, it’s going to have a more profound effect.

Because emotions can cause humans to take action.

Certain emotions work better than others though. The Donate Your Words campaign was designed with this in mind.

Take a look at the graphic below: 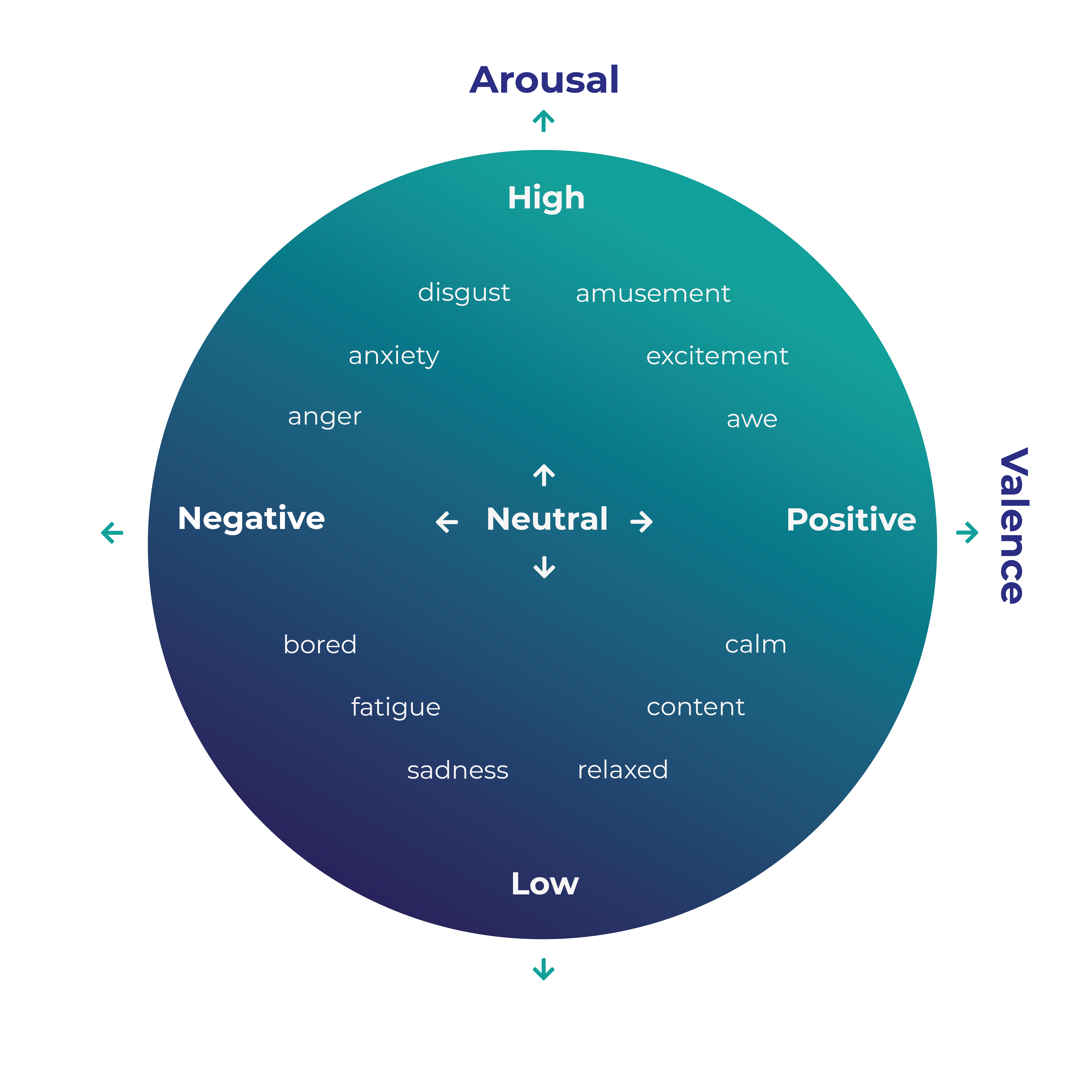 The Donate Your Words advert aims to shock you. Because this is an emotion more likely to make you make a change.

The emotions you need to aim for are high arousal. These emotions drive people to take action.

That action is what you’re aiming for.

Read more on using emotion in your content here.

The Cadbury’s advert will drive people to take action regarding the Donate Your Words movement.

When people come to help, Cadbury’s will be top of mind because of the advert and the marketing driving it. 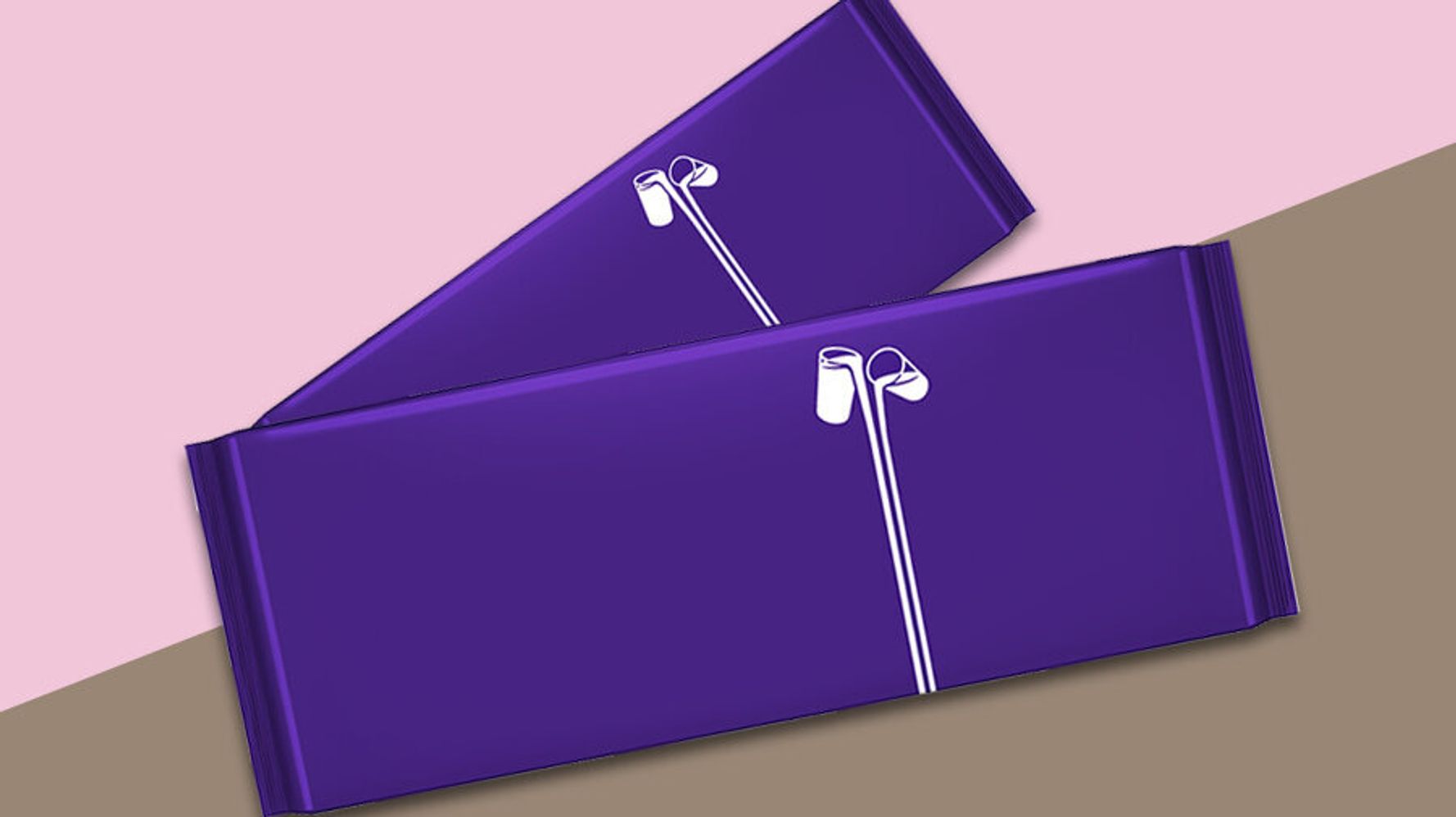 This is the packaging they have released to run as part of the Donate Your Words campaign.

It’s distinctive and catches the eye as you’re not used to seeing this from them. And it looks really good.

Its simplicity draws you in.

Cadbury have taken over some of Age UK’s charity shops too.

During their takeover, to buy an item at the shops, instead of paying a monetary fee, you simply have to commit to reaching out to an older person in some way.

It could be simply saying hello at the bus stop.

Or making a call to an elderly relative. 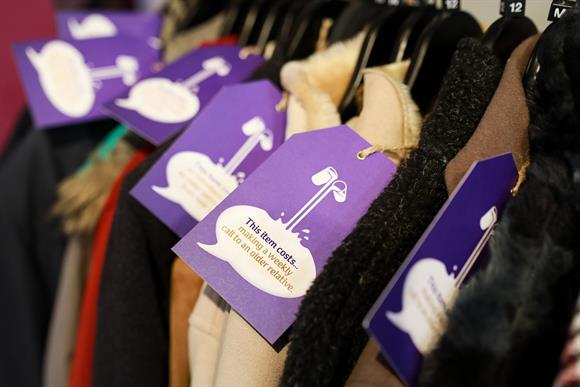 One example of what an item cost during the campaign.

It’s a brilliant example of marketing and how to use emotion to do it.

And the fact that it’s for a great cause adds to the brilliance.

To learn more about the Donate Your Words campaign, use this link.

View our subscription packages to access the magazine, our online channels, events and more. You can also purchase back issues of the magazine. From just £2.50 per month.